Ciceron CEO Andrew Eklund has captained his crews through multiple major economic storms over the past 20 years, and has stayed afloat by being adaptive and innovative. He joins the podcast to discuss why “economic reinvention”—using digital channels—is key to business survival in times of crisis, how to empower a fast & nimble team, and most importantly: why he loves the band Phish. 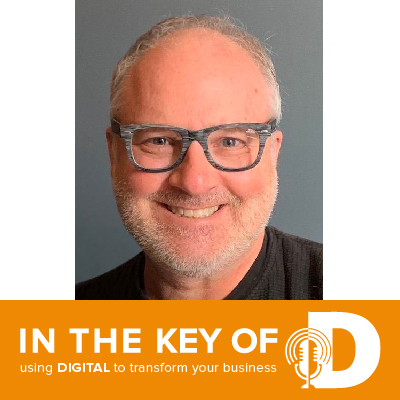 Over the past 25 years, Andrew has led Ciceron and our clients through the entire history of our digital world. He’s able to do so by finding and hiring the very best creative, media and data experts in the field who push each other to be better, faster, smarter — an education delightfully known as the “Ciceron MBA.”

Andrew is obsessed with bringing the inherent powers of customers and brands together to help everyone flourish. He has spearheaded the agency’s commitment to fusing creative, media and data into an interdisciplinary powerhouse. Andrew works with Ciceron’s clients to become more open, more innovative, and more responsive to the world in which they compete. Andrew’s work is to create environments, teams, and leaders who embrace this emerging way of doing business, then empower them with teams who deliver results every day.

Andrew has spoken extensively around the country at industry conferences, including Digiday, MediaPost Summits, the Governor’s Conference on Tourism in Las Vegas, E-Tourism Summit, MarketingSherpa, MobCon, many MIMA events, and many more. If you would like Andrew to speak at one of your events, fill out the form here.

In February of 2017, Andrew was named one of Minnesota Business’s “Paragons of Leadership,” a distinction given to business executives who make “a positive impact through service, character, and leadership.” In May 2016, Andrew was selected as one of “The (Real) Power 50 of 2016” by the same magazine, and in 2011, he was named as one of the “200 Minnesotans You Should Know” by the Twin Cities Business magazine. Ciceron has been named as one of the “Top 100 Places To Work” on numerous occasions including every year since 2014. And for four years running, Ciceron has also been named a Best Place to Work by the Business Journal. Andrew is most proud of these team recognitions.

In this episode we cover: 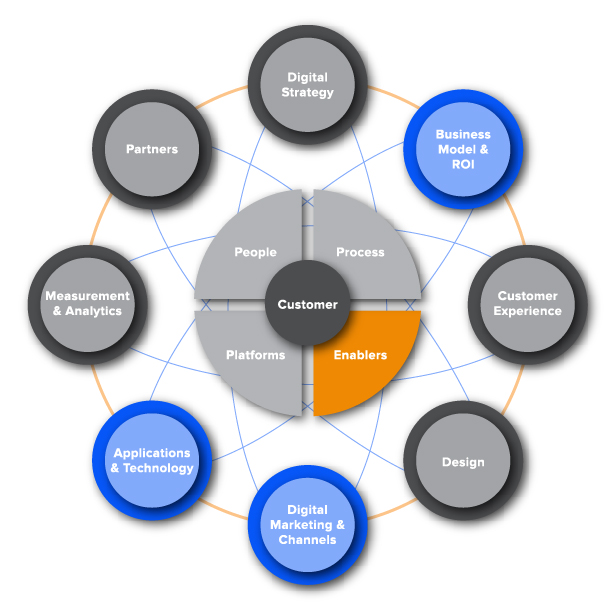